Driving anything with four wheels and an engine 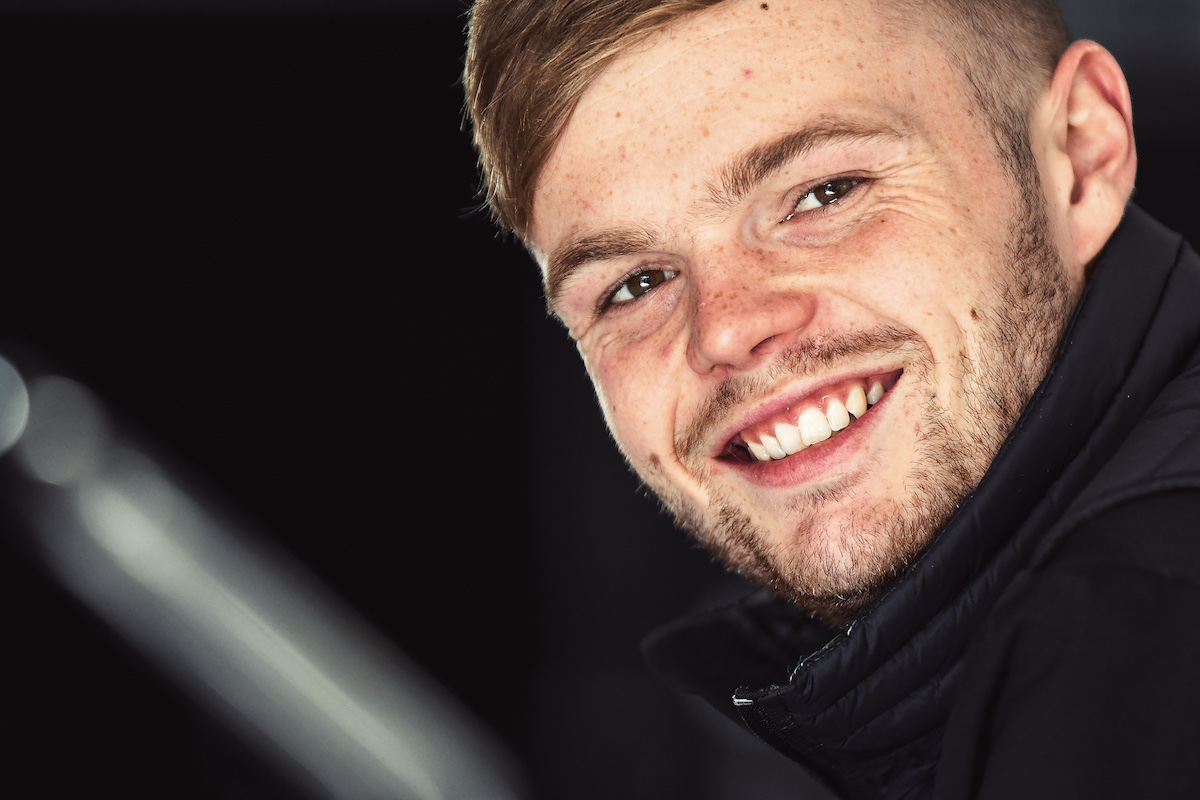 Biography
Ollie Wilkinson’s rise through the ranks of international sportscar racing has been a meteoric one, graduating from complete novice to become a McLaren Factory Driver in four short years.

From planting his racing roots at the start of 2017, the young Yorkshireman has rapidly worked his way up the GT racing ladder. A British GT Silver Cup champion two years later, Wilkinson laid claim to multiple outright GT3 race wins and a healthy haul of class victories and podiums across the Pro-Am and Pro categories.

How it all began
Ollie’s passion for cars and driving was evident from an early age but it wasn’t until 2016 that a drive in a Radical SR3 at Bushy Park, Barbados, highlighted his raw, untapped potential. A first ‘taster’ race in a Ginetta G40 followed ahead of his debut season in the 2017 Ginetta GT5 Challenge.

Impressing from the first outing at Oulton Park, Ollie dominated qualifying to claim his maiden career pole position by 1.1 seconds. He went on to take two further pole positions, six podiums, five fastest laps and 17 out of 19 top-10 finishes on his way to third in the championship. Ollie signed off a stellar rookie year with a second-place Pro-Am finish on GT Open debut at Barcelona, his first-time pairing with sportscar champion, Bradley Ellis, in the Optimum Motorsport Audi R8 LMS.

GT3 debut
Ollie made the step up to European GT3 in the Audi for 2018, contesting the majority of International GT Open rounds alongside Ellis. Although gearbox failure denied a certain first round win at Estoril, Ollie notched up his first Pro-Am victory come round two at Spa-Francorchamps. Further class glory came on home ground at Silverstone, while a guest appearance in the GT Cup and hat-trick of dominant victories at Brands Hatch underlined his strong potential.

First championship title
Ollie’s rapid career progression continued in 2019 with a dual campaign in the Optimum-run Aston Martin Vantage GT3. Debuting in the British GT Championship alongside former champion Ellis, the duo laid the foundations to lift the Silver Cup crown from the outset with double class victory at Oulton Park. Further wins at Snetterton, the Silverstone 500 and at Spa, plus a trio of second places assured them of the spoils with a round to spare.

As well as achieving their season goal, the duo put pressure on the outright title fight from the outset – third overall at Oulton Park marking the first Silver pairing to feature on the outright podium since 2017. Most notable would be their dominance of the series’ European outing at Spa in July, with pole-to-flag outright victory.

Wilkinson’s select GT Open campaign reaped equal reward. Second in Pro-Am with Ellis at Paul Ricard preceded Ollie’s promotion to a Silver-grade driver. He reinforced his Pro-class pairing status with Darren Turner with an outright third-place podium at Hockenheim. Greater things were yet to come with all-out victory at the Red Bull Ring in Austria with Jonny Adam for the series’ 200th anniversary race, while a further hard-fought third at Monza, with Turner, secured Ollie’s top-six standing despite skipping the Spa round and switching classes to the top-level category.

An outstanding year was capped by earning BRDC Rising Star status, and ultimately led to Ollie’s selection to become a McLaren Professional Driver for 2020.

McLaren Professional Driver
For his inaugural duties under the auspices of McLaren Customer Racing with Optimum Motorsport, Wilkinson, teamed with Factory Drivers Rob Bell and Joe Osborne, was tasked with driving the sole McLaren 720S GT3 competing in GT World Challenge Europe. In a condensed programme limited to select rounds of the Endurance Cup, Wilkinson impressed with eighth on his Imola 3 Hours series debut, took another top-10 result in the Nürburgring 6 Hours, and recorded the car’s fastest lap in the Total 24 Hours of Spa amid 50-car fields.

A full-time return to the British GT Championship, this time with McLaren Academy Driver Lewis Proctor, also collected another two outright podiums – with second Oulton Park and third at Snetterton – and three trips to the Silver Cup rostrum. Despite a world gripped by Covid-19 in which Ollie was incredibly grateful to be racing at all, another year of stand-out performances ensured his Full Membership of the BRDC.

A brace of fourth-place finishes in the Sprint Cup, at Magny-Cours and Valencia, an outstanding seventh on their TotalEngeries 24 Hours of Spa debut and a string of top-10 Endurance Cup results rank amongst the season highlights.

It was, however, a dramatic season. Thanks to the strength of the McLaren 720S GT3, Wilkinson escaped serious injury following a huge accident when knocked out of the Sprint Cup lead at Brands Hatch, while the JOTA squad were also denied a second-place finish in the Sprint Cup finale in Valencia. 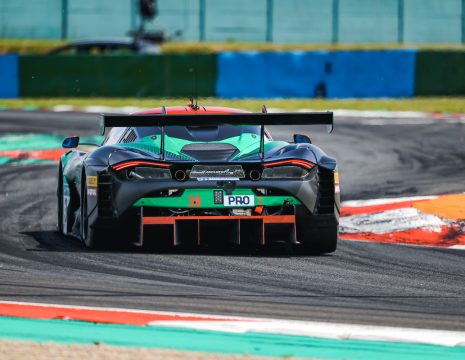 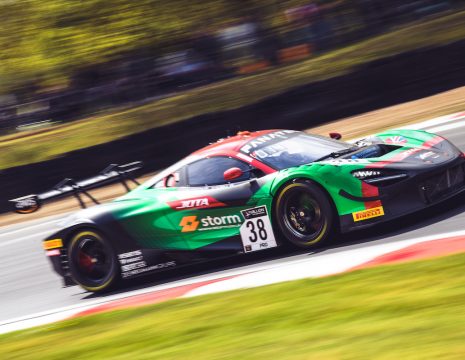 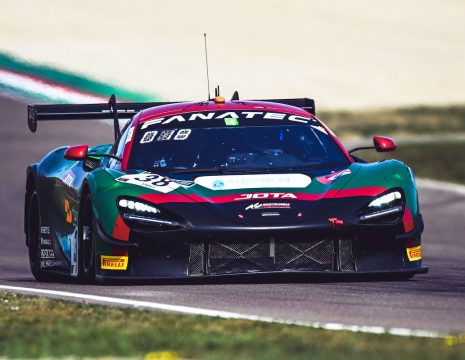