Ollie Wilkinson and the JOTA McLaren crew of Rob Bell and Marvin Kirchhöfer signed off their 2022 season with another top-10 Fanatec GT World Challenge Europe Powered by AWS finish in the final round of the season in Barcelona.

Finishing as the top McLaren 720S GT3 of the 45-car field, it was brilliant comeback performance after the #38 car sustained race-ending damage on the opening lap of the penultimate Endurance Cup encounter at Hockenheim last month.

In a season hampered by a further retirement whilst running a strong eighth at Circuit Paul Ricard, it also marked Wilkinson, Bell and Kirchhöfer’s third top-10 result – equalling their round one result at Imola whilst eighth in the TotalEnergies 24 Hours of Spa remains a highlight of the trio’s season.

Preparations complete, foundations laid in Free Practice and Pre-Qualifying on Saturday paved the way for their second-best qualifying attempt of the year on Sunday morning, securing 11th on the grid for the three-hour season finale. 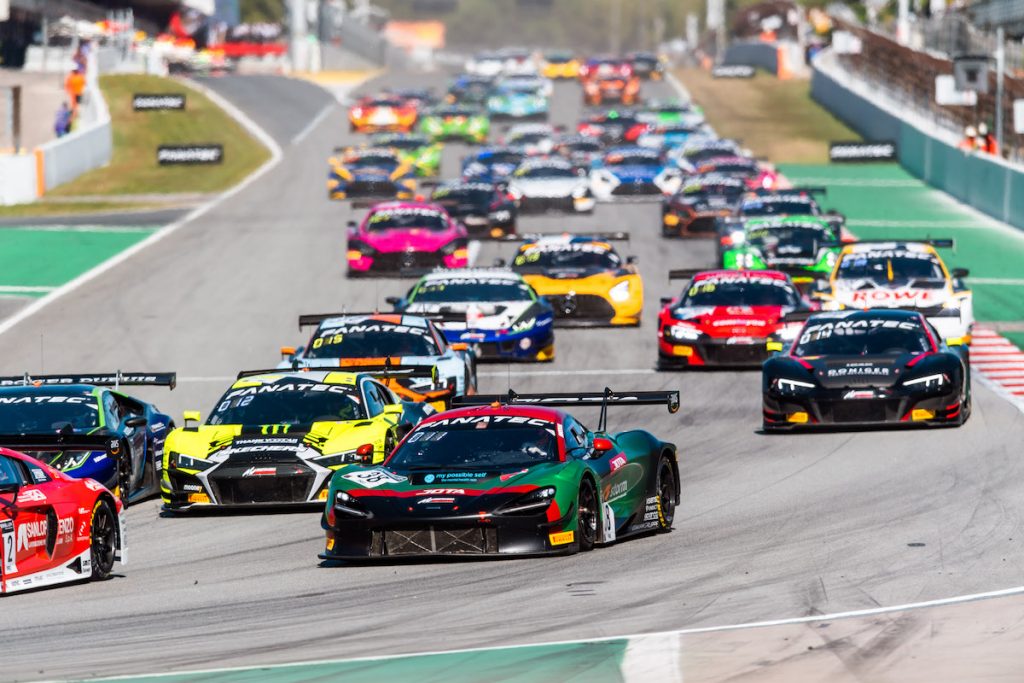 Determined to finish the season on a high, Wilkinson took on the starting honours for the last outing of the year. A solid start ensured the JOTA McLaren steered clear of the opening lap jostles while going toe-to-toe with Valentino Rossi in the #46 WRT Audi to maintain his starting slot.

Heading the pack pursuing the leading gaggle, Wilkinson pulled off a stellar stint. managing 40-minutes of intense pressure from the nine-car train of Europe’s best GT3 racers behind. Only a robust undercut from the #98 Rowe Racing BMW and subsequent opportunistic dive from the #25 Audi, in turn causing Wilkinson to take avoiding action and run wide, could drop the McLaren two spots.

Switching strategy to clear traffic, Wilkinson took the option to pit early and handover to Bell. Lying 13th and in sight of the top 10, Bell pushed on to take both the JP Motorsport and Garage 59 McLarens to finish his stint in P11.

It then fell to Kirchhöfer to take full advantage of the only safety car period of the race to push the #38 car further up the order, after a place lost in the pits. Back to green flag racing with 30 minutes remaining, Kirchhöfer soon displaced the #30 WRT Audi to regain 11th place.

One final pass, to re-take the Garage 59 McLaren, which had got the jump in the last round of pitstops, earned the JOTA crew 10th overall and the highest placed McLaren of the field.

“It’s really good to finish the season on a strong note after the disappointment of Hockenheim,” said Wilkinson. “JOTA did an amazing job to get us back on the grid for the final round of the season, and a top-10 result and finishing as the highest placed McLaren of the field is a great reward.

“It hasn’t been the easiest of seasons, we’ve really had to fight for the results we have achieved, but overall, we’ve learnt and grown so much as a team. This is a great confidence boost as we head into the winter and come back stronger next year.” 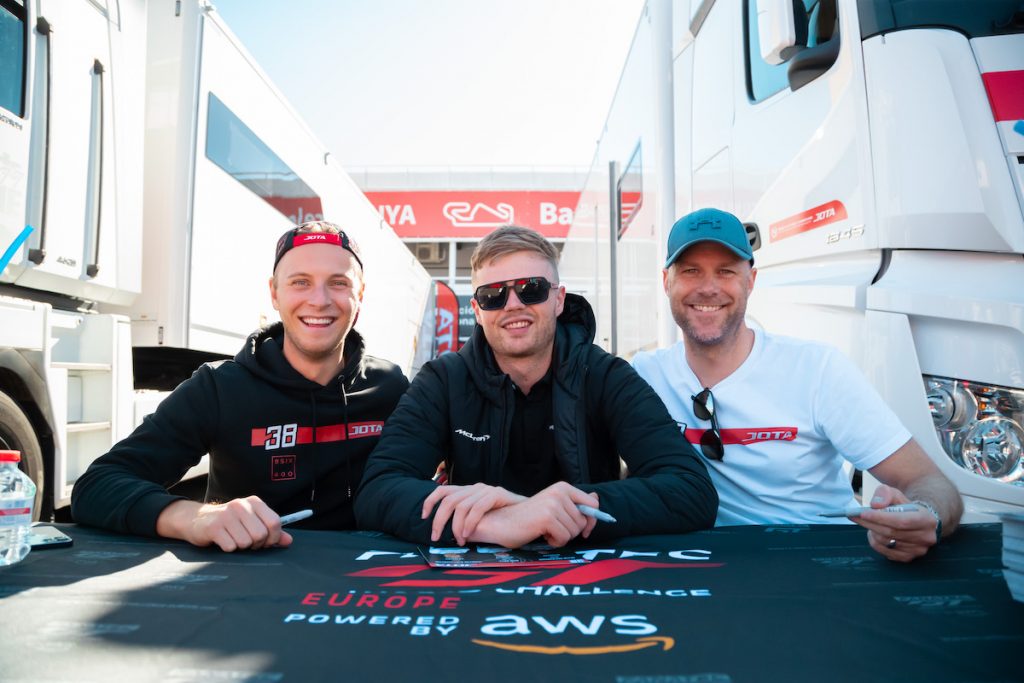